Johnnie Walker is rolling out a female version of its whisky in the US – Jane Walker.

A limited edition run of its 12-year-old Black Label blended whisky will feature a striding woman on the label rather than the top-hatted man normally associated with the brand.

The brand’s London-based owner, Diageo, the world’s largest spirits company, is hoping the March launch will widen the appeal of the product while celebrating women.

The move comes as the UK trade associations representing the beer industry draw up a code of conduct to eliminate sexism in their sector, including offensive imagery on pump clips and labels, to prevent alienating a growing band of female beer drinkers, brewers, sommeliers and writers.

Diageo said: “As a brand that has stood for progress for nearly 200 years, Johnnie Walker is proud to take this next step forward by introducing Jane Walker as another symbol of the brand’s commitment to progress.”

The first major change to its logo in more than a century comes as Diageo and its rivals seek to attract more female drinkers.

For every bottle of Jane Walker sold, Diageo will donate $1 (72p) to organisations supporting women’s causes. The release, on 1 March, comes a week before International Women’s Day

Johnnie Walker – established in Kilmarnock in 1820 by John Walker – is one of Diageo’s oldest whisky brands.

The launch comes as the #Timesup movement continues against sexual harassment. It was founded in response to allegations against the Hollywood movie producer Harvey Weinstein 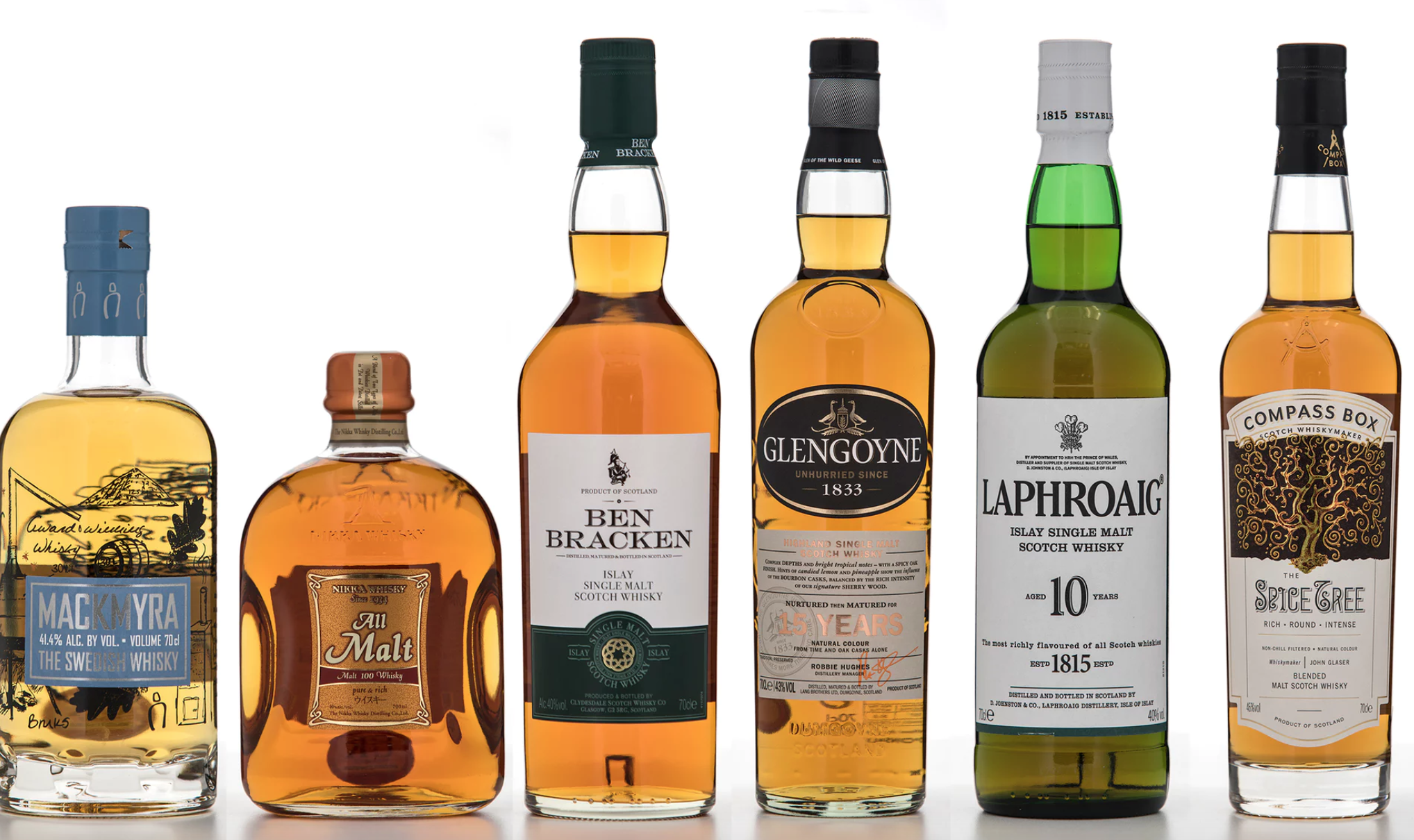