Prohibition in the USA ended in 1933, and since then usage of  ex-Bourbon casks has fundamentally altered  the flavour of Scotch whisky.

Wooden Casks have been used to store and transport liquor since time immemorial. The art of Coopering (or barrel making) is an ancient art which even gets a mention in The Bible, (1 Kings 18:33 “Fill four barrels with water.”) It’s also worth noting that in Roman times, the Celts were praised for being ‘particularly fine coopers’!

The Scotch whisky industry uses around 3 million  oak barrels a year and because the Scots are well known for their “thriftiness”  Caledonian distillers have always relied on “pre-loved”  casks.

Back in the Day  there was a huge demand in Britain for  Sherry, Port and Madeira.  They were transported from Iberia in oak barrels, the precious liquid was bottled at the port of entry (Edinburgh, Glasgow, London, Bristol, Liverpool) and the used barrels were  re-purposed by “canny” Scotch whisky distillers.

Gradually the distillers began to notice that the dark, sweet, fortified wines had a hugely positive effect on their maturing whisky.  Lower quality whisky could be “enhanced” – ie young whisky made to appear more mature.

After the end of Prohibition, there was a changeover from European to American oak with the introduction of Bourbon barrels

Fast forward to the present day and almost 100% of all Scotch whisky is maturing in North American oak, which imparts distinctive  vanilla and caramel flavour notes

To sample some fantastic Single Malt Scotch Whisky which has benefited from slow maturation in American oak, please Click Here 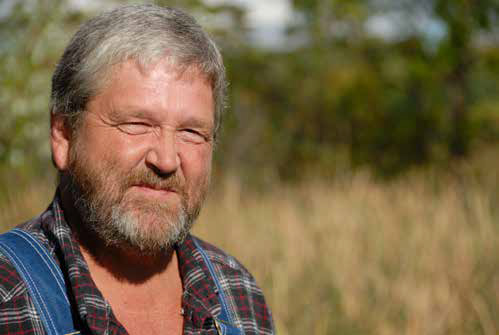 It's all in the craft