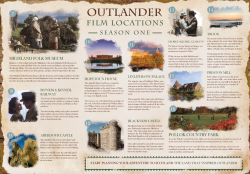 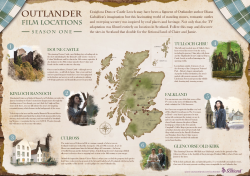 The wild, romantic landscape of the Outlander saga exists mainly in the vivid imagination of the story’s creator Diane Gabaldon. But of course the imaginary places depicted in the books and in the TV series are all based on real places in the dramatic countryside of Scotland. Now you can find your way around the world of Jamie and Claire using this beautiful and of course don’t forget to have a dram of the local malt whisky as you go !!

And now of course Outlander fans have something new to toast. Actor Sam Heughan, who stars as Jamie Fraser in the popular time-travel drama, just launched a whisky brand called “The Sassenach”

The whisky is part of Heughan’s new business, Great Glen Company, and in an interview with the Scotch Malt Whisky Society published last year, he spoke of his dream to create his own spirit.

“I set up the Great Glen Company to produce products that I believe in, using my heritage and passion as inspiration,” he said. “We are currently working on my brand of whisky with our first announcement soon. First stop is obviously the lifelong dream of having my own dram.”

Heughan’s foray into the beverage space has been in the works for several months now, and he has been sharing a behind-the-scenes look at whole the process on social media. He first announced his new venture back in August when he posted a logo on his Instagram account.

Sam has also recently published a book of his highland adventures called Clanlands, written together with Outlander co-star Graham McTavish.

So, it’s time to start ‘Livin’ the Dram” as you watch the Outlander saga unfold

Slainte Mheath to all you Sassenachs and Highlanders alike 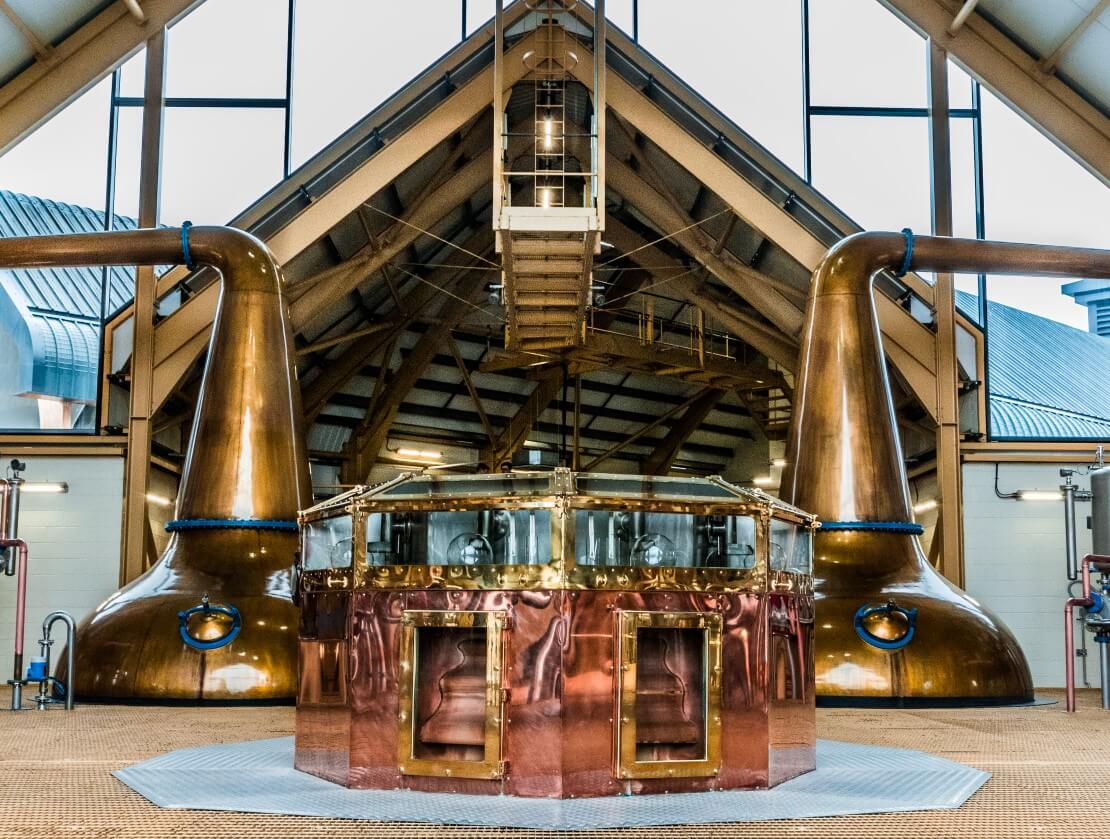