Work has begun on a new £12m whisky distillery which aims to become a a tourist landmark in Edinburgh.

Foundations have just been laid for The Port of Leith Distillery which will rise 40 metres above the quayside, a stone’s throw from the Royal Yacht Britannia.

The distillery – due to open in 2022 – will feature a top floor double height whisky bar, with views to Edinburgh Castle, two copper stills and the capacity to produce up to a million bottles of single malt a year.

The project is the brainchild of boyhood friends and distillery co-founders Patrick Fletcher and Ian Stirling who hatched the idea, naturally enough, over a dram.

“We have always been passionate about whisky and it’s been a long-held dream for us to create an amazing, modern Scotch whisky distillery in our home city.

“It began ten years ago as a mad idea over a dram when we were working together in London and it grew from there,” Stirling said.

“The catalyst was finding the location – we were approached by site owners Ocean Terminal and we could immediately see the potential.

“The site is not big – around a third of an acre – but the location is phenomenal, and we worked closely with Threesixty Architecture in Glasgow to develop the design,” Stirling said.

The project is funded by a range of international private investors and whisky fans, including two unnamed drinks industry CEOs, and is being built by specialist Scottish firms including constructors Colorado Group – which built Raasay and Kingsbarns distilleries – and process engineers Allen Associates.

The mash tuns and tanks will be by LH Stainless, whilst the copper stills are already being hand-crafted by the Speyside Copper Works in Elgin.

The distillery is supporting more than 30 jobs during construction – including six staff in the distillery team – and will create around 50 long-term jobs once complete.

“Our ambition is to create an outstanding new style of Scotch using a modern approach, based on years of research we have already undertaken – and building on the remarkable heritage of the historic whisky district of Leith,” Stirling said.

Given the project’s proximity to Britannia, visitor numbers play an important part in the distillery’s business plan.

However, online sales of their Oloroso sherry and Lind & Lime Gin – produced from their small stillhouse in Leith – means it is now less critical to the company’s plans.

Patrick Fletcher said: “Lockdown had an impact on our build programme and of course has made us look hard at our tourism projections, but in contrast Lind & Lime online has flourished.

“We are now selling in 14 markets worldwide and have just been selected as one of John Lewis’s ‘top gifts for Christmas’, plus we have just launched our tawny port for the festive market.

“It has been really important for us to learn how to make and market our own spirit and build relationships with suppliers. Our sherry comes from Bodegas Baron – a 480-year-old family business in the heart of Jerez, and we will use their barrels to mature our own whisky, when the time comes,” Fletcher said. 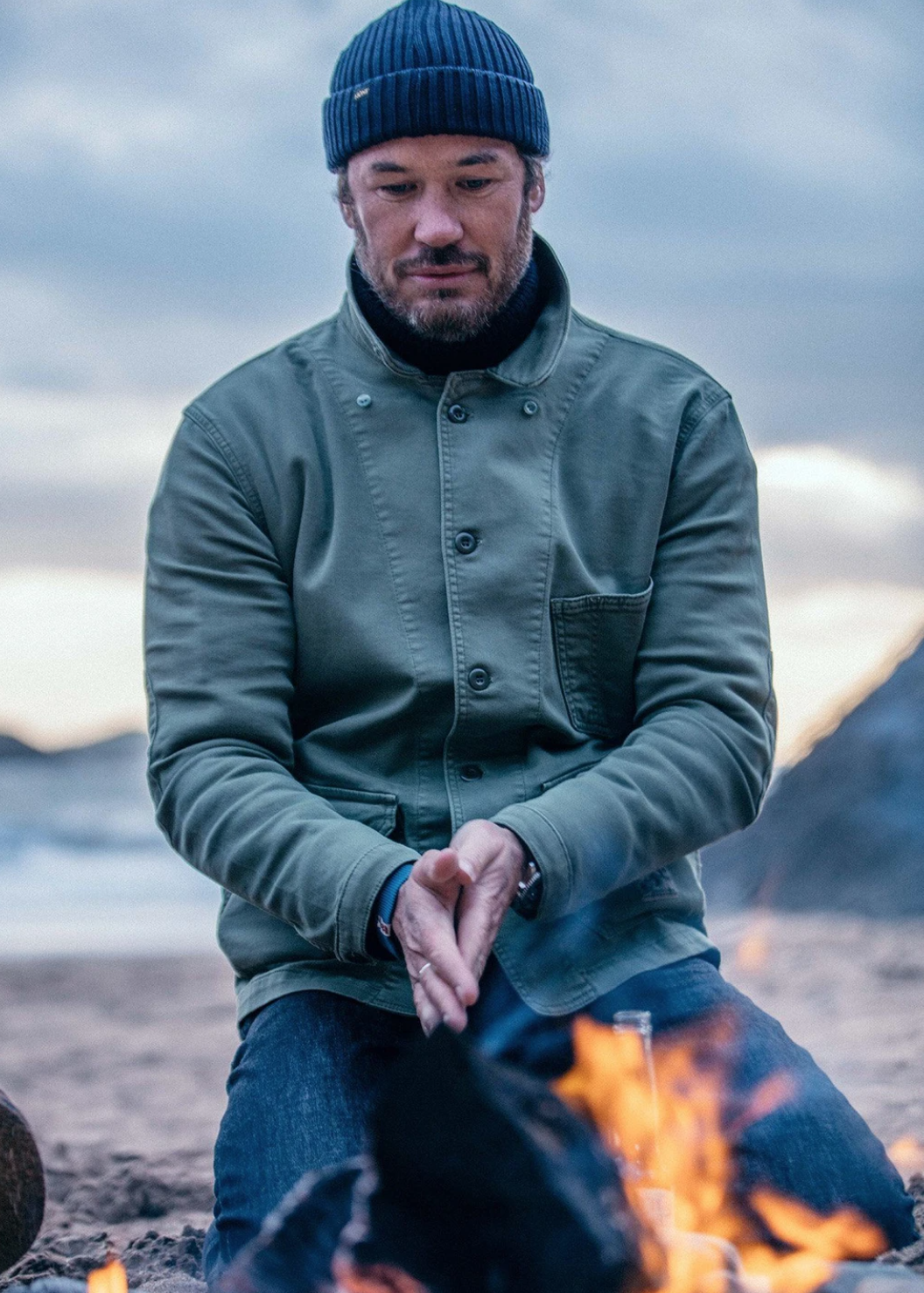 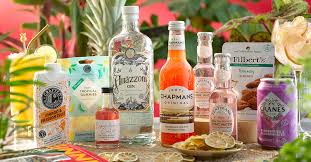