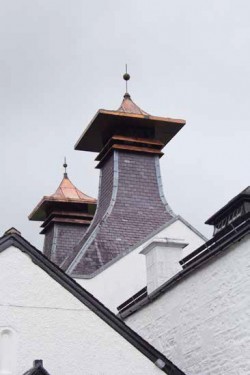 From The Scotsman newspaper

The wraps have been take off the latest addition to Scotland’s whisky distilling sector – but drinkers will have a long wait to sample its output.

InchDairnie Distillery – located in the outskirts of Kinglassie in Fife – has vowed to take a “bold, forward-thinking approach to producing Scotch malt whisky, while remaining respectful of tradition”.

Founded by industry veteran Ian Palmer, the distinctive plant took around 18 months to build and aims to produce some two million litres of whisky in its first year, placing it above the “micro” distilling category that has seen a surge of interest of late.

InchDairnie, which has no plans to open a visitors’ centre, will focus on laying down stock for the future and the creation of its first single malt, which is expected to be available to consumers around 2029. In addition, it will make a malt for blending to sell to other firms such as its strategic partner MacDuff International. The distillery – operated by John Fergus & Co – has created ten jobs.

John Fergus & Co was founded in 2011 by Palmer and he is also the managing director of the company.

He said: “We are fortunate not to be under any commercial pressure to release our whisky so we will wait until the whisky is at its absolute best, which could be in ten, 12 or 15 years’ time, only time will tell.

“InchDairnie is the culmination of a dream and everything I’ve learnt about whisky-making over the last four decades. I’m hugely respectful of traditions, but at InchDairnie our vision is to use technical expertise to capture and nurture all of the flavours from the whisky-making process.

“That’s why, alongside traditional ingredients such as water, malted barley and yeast, technology and innovation will be important ingredients in our whisky. The contemporary look of the distillery is designed to reflect our approach.” 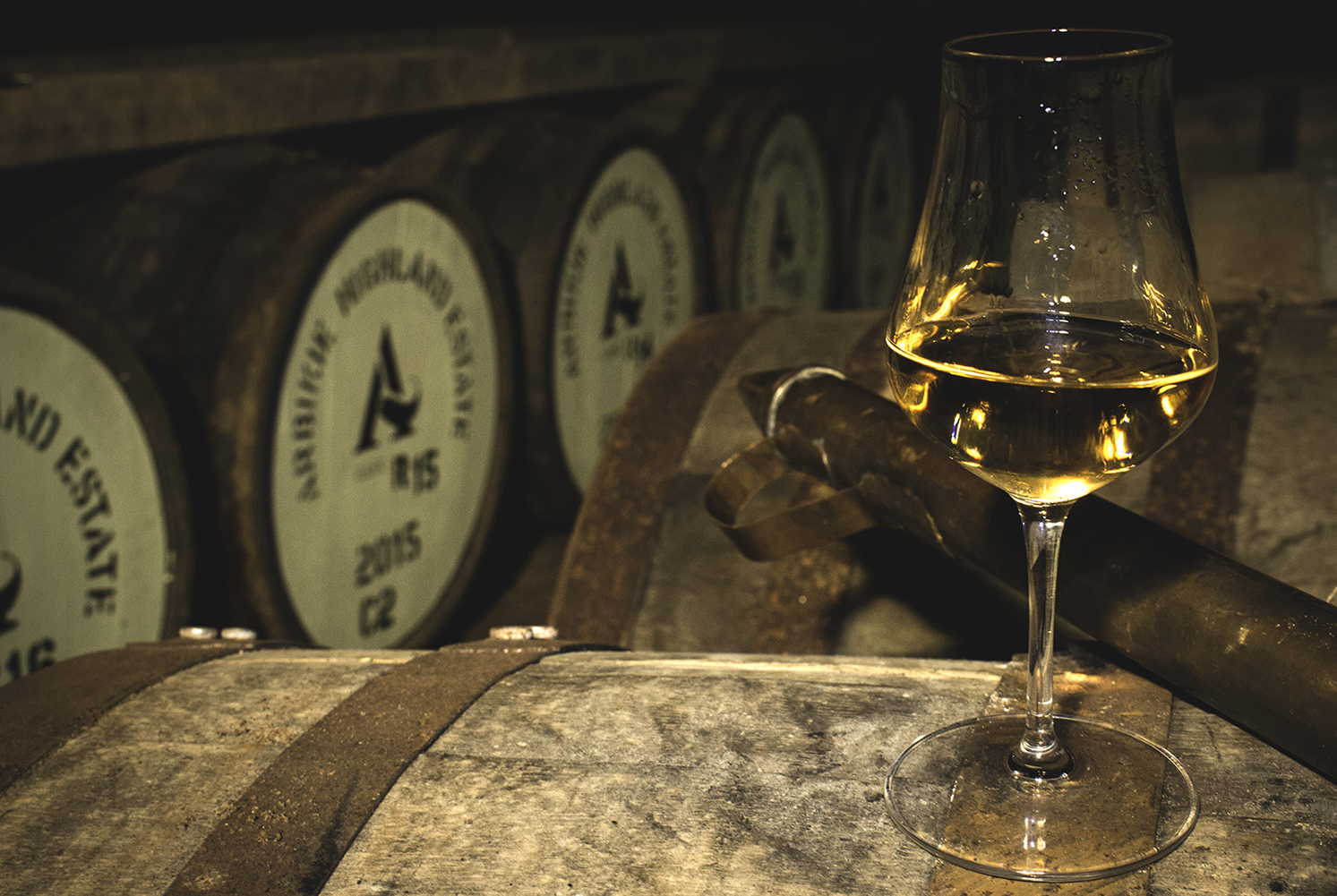 The Spirit O' the Highlands