The Drinks Business reports that Glasgow-based whisky company Hunter Laing & Co. is to build the first new distillery on Islay for more than a decade, expanding its remit from bottling and blending Scotch to the distillation of single malt whiskies.

Hunter Laing and Co. submitted plans to build the £8 million Ardnahoe distillery on a four-ace plot of land near Port Askaig on Islay earlier this year.

This week, Argyll & Bute Council approved its plans, with work on the new distillery expected to start in November and the first whiskies set to be released in early 2018.

The build will see the company, which was established in May 2013 and currently distributes to 65 markets, expand from a bottling and blending operation, to one that distils its own whisky. 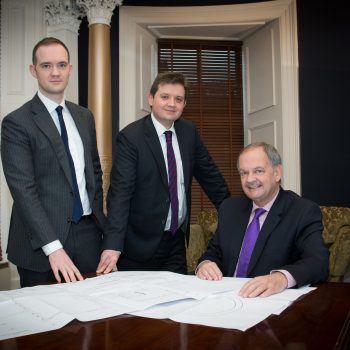 “Since starting our company, we’ve seen a huge demand for Islay whisky around the world and now is the perfect time to make the progression from blenders and bottlers to distillers and secure our own supply of Islay single malt”, said Andrew Laing, director.

The distillery will produce single malt Islay whisky using water drawn from the nearby Ardnahoe Loch. The distillery itself will be the ninth on the island and the first to be built since Kilchoman was established in 2005.

“This is the natural next step in the journey of Hunter Laing & Co. To be able to work with my sons on the new distillery is a real joy, as is the opportunity to be part of the incredible tradition of whisky-making on Islay, the whole experience is a dream come true”, added Stewart Laing, managing director.

The distillery is expected to produce around 200,000 litres of alcohol in its first year, and will also comprise of a visitor centre, tasting room and shop. 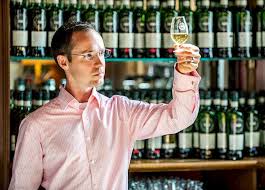 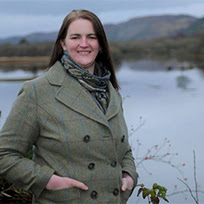