The Isle of Jura is nestled off the West Coast of Scotland. It’s only 60 miles as the crow flies from Glasgow but takes a wee while to get there. One road, one distillery, one pub, one shop and one community. It’s often been described as remote and even George Orwell went so far as to say it was ‘the most un-get-at-able place’, whilst he was writing 1984.

But all “Diurachs” believe anything is possible…

Even though the distillery didn’t open until 1810, the people of Jura had always been entitled to distill whisky for personal consumption, until a ban was introduced in 1781.

The distillery fell into disrepair, but in the 1960s two local estate owners Robin Fletcher and Tony Riley-Smith rebuilt the distillery, employing architect William Delme-Evans. By 1963 their work was complete; they had introduced taller stills allowing the distillery to create a mix of malts.

In 2006, the whisky received a Gold Quality Award from the international quality institute Monde Selection

It is Light and Delicate with a warming honey finish

It  is aged in ex-Bourbon casks for 10 years. Some say it tastes of oak with hints of honey, caramel and soft liquorice, but then again everyone is different. What do you taste?

You can order Isle of Jura 10 Year Old Origin Here 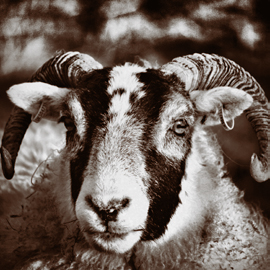 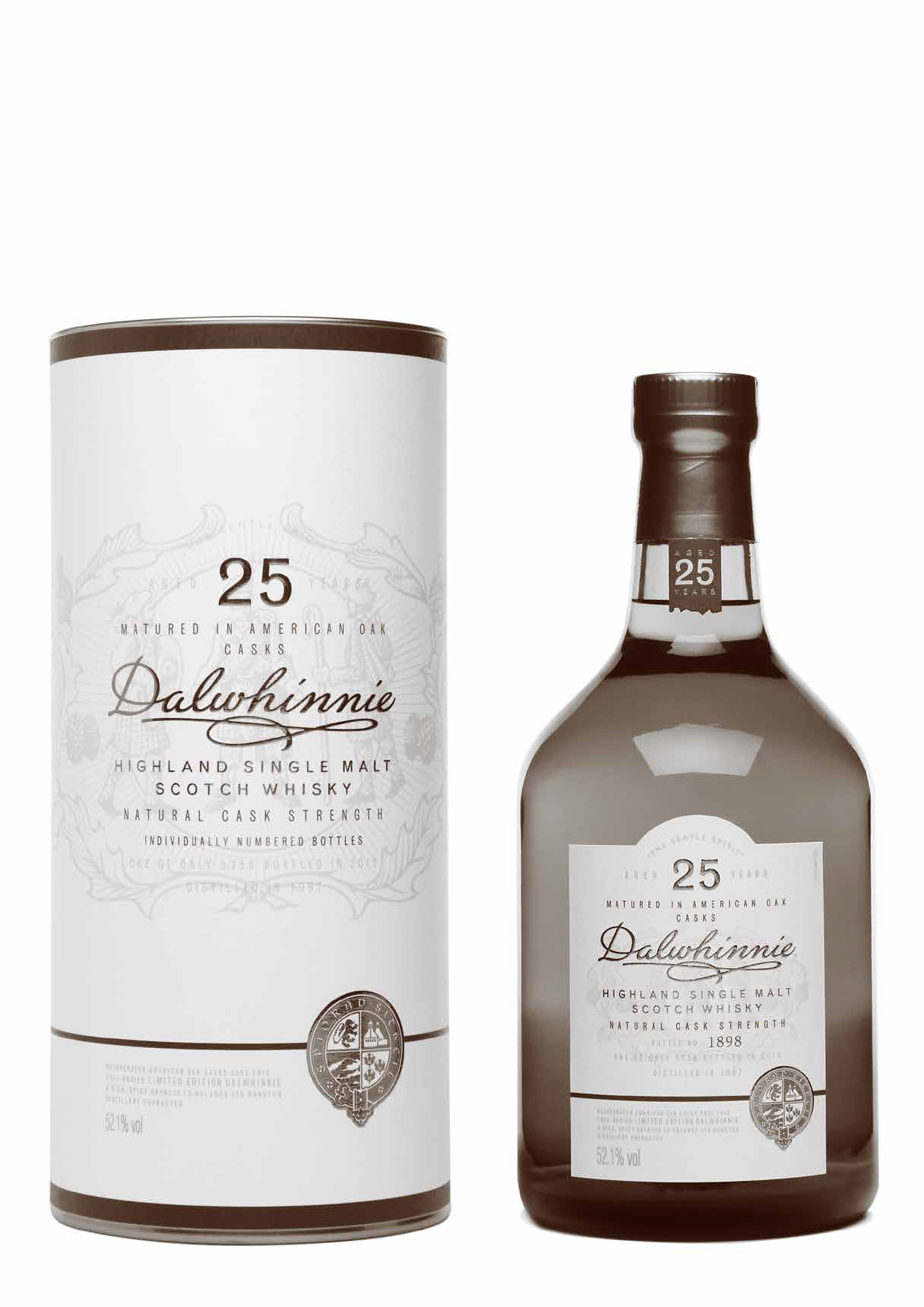