Quietly released for sale this week is the world’s first publicly available bottling of single malt Scotch whisky from Dalmunach Distillery in Speyside.

Located in Carron, just around the corner from Diageo’s Dailuaine Distillery, construction of Dalmunach by contractor Robertson began in 2013 at a cost of £25 million and the completed distillery was opened by first minister Nicola Sturgeon in June 2015, though spirit had been flowing from the stills since September 2014. Built on the site of the former Imperial Distillery, which had been disused since the late 90s before being demolished in 2012, Dalmunach was commissioned in order to support Chivas Brothers’ need for additional blending stock (to the tune of 10 million litres of pure alcohol per annum) for their world-famous brands such as Chivas Regal, Ballantine’s and Royal Salute.

Named for a nearby pool on the River Spey, Dalmunach was perceived by some commentators as Chivas Brothers’ answer to Diageo’s construction of Roseisle Distillery, also in Speyside, in 2009 to supplement their own needs for additional blending spirit. Indeed, the two projects formed part of significant programmes of investment, expansion and upgrades in the distilling operations of both companies.

Designed by architects Archial Norr to resemble the shape of a sheaf of barley when viewed from above, Dalmunach exhibits a number of modern innovations in distilling plant apparatus such as temperature-controlled washbacks, an advanced heat-recovery system (it is Chivas Brothers’ most energy-efficient facility) and a spectacular octagonal spirit safe that boasts an impressive ‘waterfall’ feature. Though created with the future in mind, a link to the Carron site’s distilling heritage was maintained as the stills built by Forsyths coppersmiths for the new distillery share the same shape specifications as those previously found at Imperial, though Dalmunach’s are slightly larger.

The inaugural Dalmunach single malt Scotch whisky is a four-year-old single cask (No. 1301909) bottled non chill-filtered at natural strength of 64.5% ABV, following exclusive maturation in a first-fill American oak barrel. Significantly, the spirit was distilled in October 2014, just a month after the first Dalmunach spirit flowed from the stills, making it even more attractive proposition for whisky enthusiasts and collectors.

Part of the Distillery Reserve Collection, the release is limited to just 348 bottles and, as Dalmunach Distillery is not open to the public, is exclusively available for sale via the Strathisla, Glenlivet, Aberlour and Scapa distillery visitor centre shops for RRP £45. 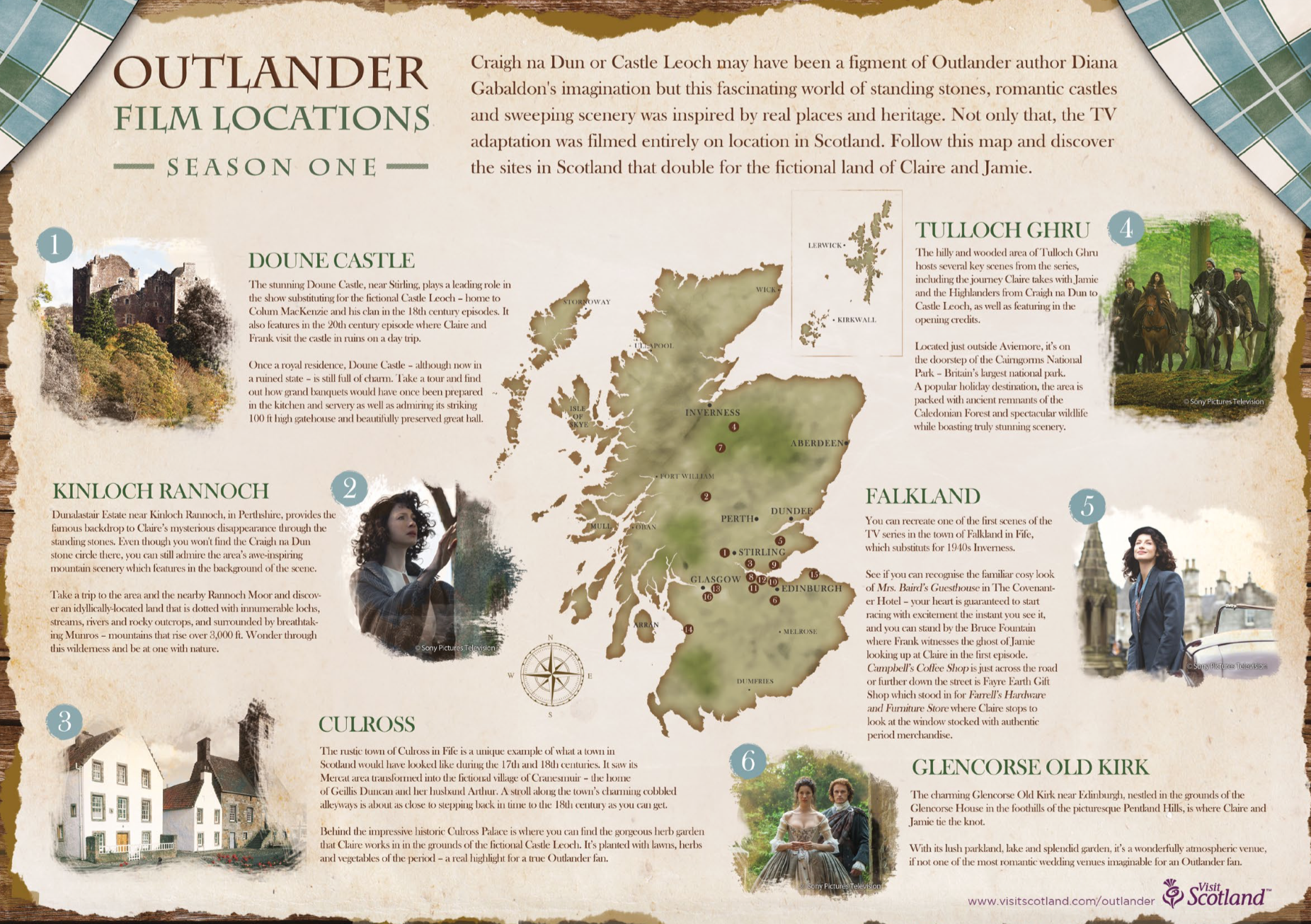