A historic stencil, used to mark whisky barrels in Moray almost a century ago, has been named in an exclusive set of items.

Now the artefact, which is believed to date from the 1920s, has been named by Visit Scotland as one of the top 25 objects to shape the country’s history.

It means the tool has taken its place among a prestigious set of achievements, including Dolly the Sheep and a barbed harpoon point from the Stone Age found in Oban, believed to be the earliest item used to hunt and fish.

Dallas Dhu was founded in the late 19th century and is now a museum dedicating to showing traditional distilling methods after it ceased production in 1983.

She said: “With important historical and cultural links to Scotland’s renowned whisky-producing region, it is fitting that the Dallas Dhu stencil should represent Moray and Speyside.

“The list is the top 25 objects we think best represent Scotland’s rich and colourful history – but it is by no means an exhaustive collection and we know there will be many more out there that people want to add.

“We chose items that were not only important to the history of the country, but also had an interesting narrative behind them and would inspire people to find out more.”

The semi-circle metal plate from Dallas Dhu is about 18 inches wide and 12 inches high.

Hopes are high the distillery may soon begin production after Historic Environment Scotland (HES), who manage the attraction, committed themselves to drawing up a fresh vision for it.

The heritage agency was among the panel, which also includes the National Museums of Scotland and the Society of Antiquaries of Scotland, that put together the collection, which has been compiled in an e-book.

Stephen Duncan, HES director of tourism, said: “I hope this resource will inspire locals and visitors alike to delve into Scotland’s past and explore the fascinating stories behind our historic sites.” 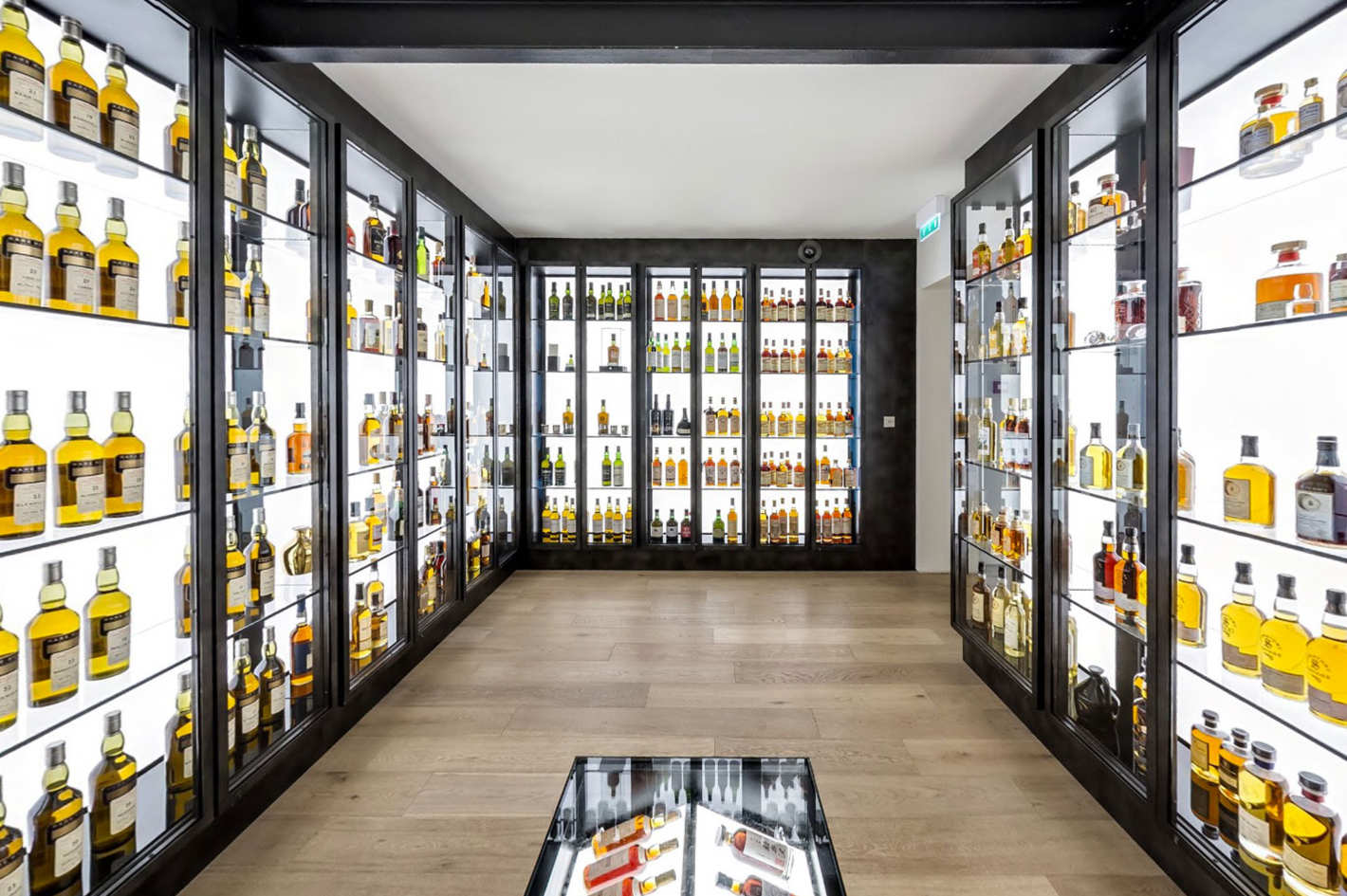