An interesting mix of English, Swedish, Japanese and Scotch drams!

Founded around the turn of the millennium, Sweden’s original malt whisky distillery has been consistently impressive. This entry-level dram is soft, pretty, light and easy drinking with toffee apple/tarte tatin sweetness.

Nikka All Malt Japanese Whisky (from £36, majestic.co.uk; nywines.co.uk; thewhiskyexchange.com)
Japan has been making some of the finest whiskies in the world for some years now. While the best are expensive, this is great value, a blend of malts with a rich, full-flavoured, subtly spicy Terry’s Chocolate Orange character.

Ben Bracken Islay Single Malt Scotch Whisky (£17.49, Lidl)
At £17.49, this wispily smoky Islay is another fine value addition to Lidl’s burgeoning whisky range. At £39, the Ben Bracken 22 Year old is even more impressive: super-intense but balanced with smoke, salt, nuts and citrus, a steal for a whisky of this age.

Glengoyne 15 Year Old Highland Single Malt Scotch Whisky (from £47.40, thewhiskyexchange.com; masterofmalt.com)
If you prefer whisky without the peat and smoke, then this luxuriously textured dram from Highland distiller Glengoyne is one of the best around in a less elemental style that is all about barley sugar and fudgey richness with balancing citrus notes.

Laphroaig 10 Year Old Islay Single Malt Scotch Whisky (from £25, Asda, Tesco, Waitrose)
A failsafe classic and the essence of Islay’s smoke, peat and spirit (as a superb book on the west coast island had it), Laphroaig’s house expression balances the full-on iodine and fire with liquorice and Indian spice notes.

Compass Box The Spice Tree Premium Blended Scotch Whisky (from £47.50, Oddbins, thewhiskyexchange.com; masterofmalt.com)
The emphasis in top-flight whisky may be all on single malts, but the art of the blend is still important, not least in the hands of Compass Box, the bottlers behind this oh-so-Christmassy dram, with its baking spice and nutty-fruitcake intensity. 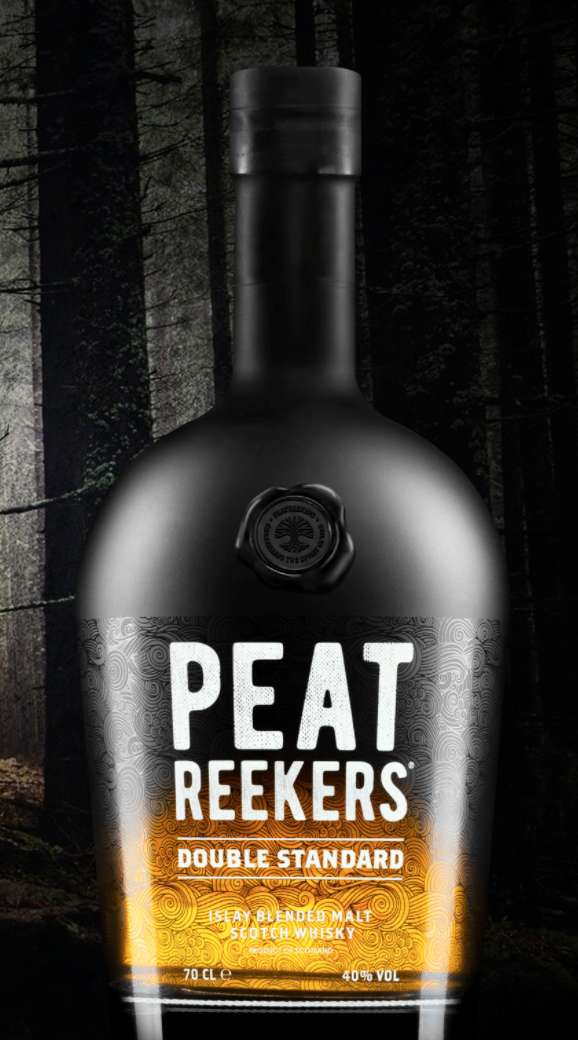 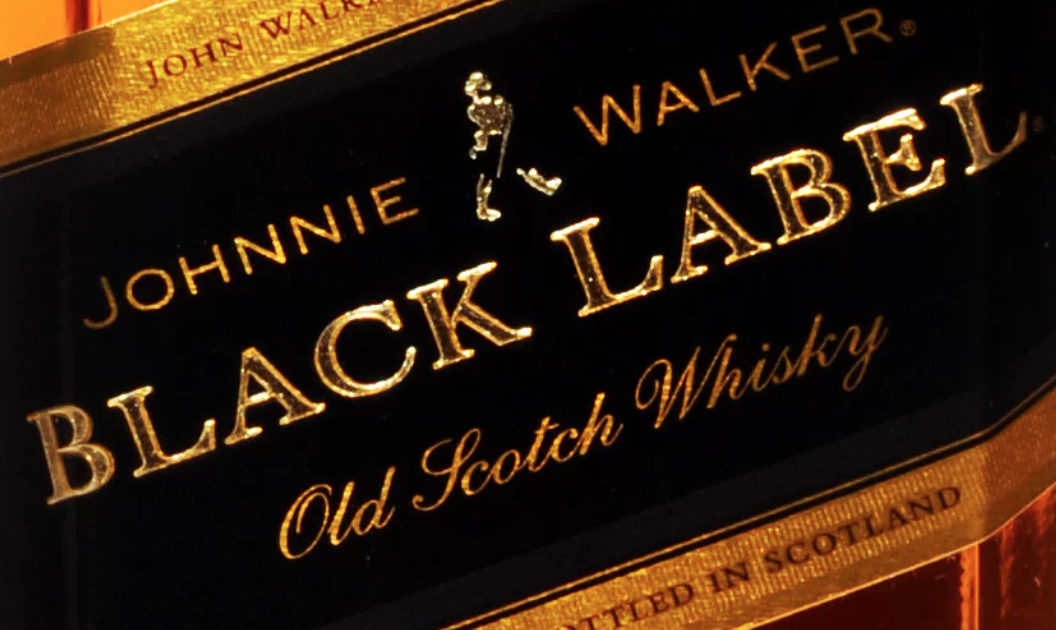